A crucial step towards repairing the harm caused by the drug war or a symbolic gesture that accomplishes very little? The cannabis industry has not held back in its response to President Joe Biden’s announcement last week that he will pardon all people with prior federal marijuana possession charges.

“This is a step towards restorative justice,” NAACP Vice President of Police and Legislative Affairs Patrice Willoughby said in response to Biden’s announcement.

Erik Altieri, Executive Director of the National Organization for the Reform of Marijuana Laws, stated that “many of the efforts taken and proposed by the President today are long overdue.”

Altieri also stated that the organization is “pleased that today President Biden is following through on this pledge and that he is also encouraging governors to take similar steps to ensure that the tens of millions of Americans with state-level convictions for past marijuana crimes can finally move forward with their lives.”

Altieri called on Congress to follow up on Biden’s criminal justice reform actions and “act quickly to send legislation to the President's desk that would help close this dark chapter of our history.”

In a statement released on October 6th, Marijuana Policy Project President and CEO Toi Hutchinson called Biden’s announcement “a historic step forward towards reducing the lasting harm from the failed war on cannabis that has disproportionately impacted Black and Brown people.”

Hutchinson also predicted that Biden’s announcement would generate momentum in the five states that have cannabis legalization initiatives on the ballot in November.

In a press release, National Cannabis Industry Association Co-Founder and CEO Aaron Moore commended Biden’s decision. They called it an “important and necessary step to begin the process of repairing the harms of prohibition.”

Moore also stated that the move doesn’t go far enough and that “it’s imperative that we finally harmonize state and federal laws so that Main Street cannabis businesses can supplant underground markets and nobody is ever again put behind bars for a nonviolent marijuana crime.”

Cannabis laws have “upended too many lives”

President Biden said in the statement released last Thursday, “sending people to prison for possessing marijuana has upended too many lives and incarcerated people for conduct that many states no longer prohibit.”

The move has three steps. Biden announced a pardon of all people with prior Federal offenses for simple possession of marijuana. He urged governors to do the same for people convicted of cannabis crimes on the state level and asked for the Secretary of Health and Human Services and the Attorney General to examine “how marijuana is scheduled under federal law.”

“Too many lives have been upended because of our failed approach to marijuana.  It’s time that we right these wrongs,” Biden said.

National Cannabis Industry Association Co-Founder and CEO Aaron Smith stated that “we commend this important and necessary step to begin the process of repairing the harms of prohibition and look forward to working with Congress and the administration to develop policies that would ultimately solve the underlying problems in our outdated cannabis policies.”

The polling on cannabis reform is clear as day

According to a poll by POLITICO and Morning Consult, almost two-thirds of voters said they support pardoning people with nonviolent federal marijuana convictions. Less than one in four said they oppose the move.

The poll also showed that 69 percent of respondents support “potentially changing the classification of marijuana under federal law.”

In recent years, polls have shown that the majority of Americans support marijuana policy reform. A 2021 Pew Research Center survey found that 60% of U.S. adults said cannabis should be legal for medical or recreational use. A further 31% said they support medical marijuana legalization only, and only 8% said they oppose all legalization.

Also this week, the results of a nationwide USA Today/Ispos polling survey were published that found that two in three Americans support Biden’s federal cannabis pardons. The survey also found that majorities of Americans in all age groups “view decriminalizing cannabis as an important step in correcting past racial injustices in our judicial system.”

And President Biden’s approach to cannabis may also be evolving. In a March 2020 interview, he said he no longer believes marijuana is a “gateway drug.”

Who is left out?

As Marijuana Moment pointed out this week, the number of people who will not see their cannabis charges pardoned is vast.

These include people prosecuted for cannabis offenses on the state level, military service members who violated the Uniform Code of Military Justice, people with criminal records for selling cannabis, and non-citizens.

According to Marijuana Moment, Biden’s decision will only affect around 6,500 people convicted of federal possession offenses and several thousand others who broke cannabis laws in Washington, D.C.

The shortcomings of Biden’s move weren’t lost on the Drug Policy Alliance. In a tweet on October 7th, the group wrote that instead of last week’s proclamation, Biden should pardon all people with any federal marijuana charges, including sales, help congress pass federal legalization that will resentence and expunge marijuana convictions, and fully reschedule cannabis from the controlled substances act.

END_OF_DOCUMENT_TOKEN_TO_BE_REPLACED 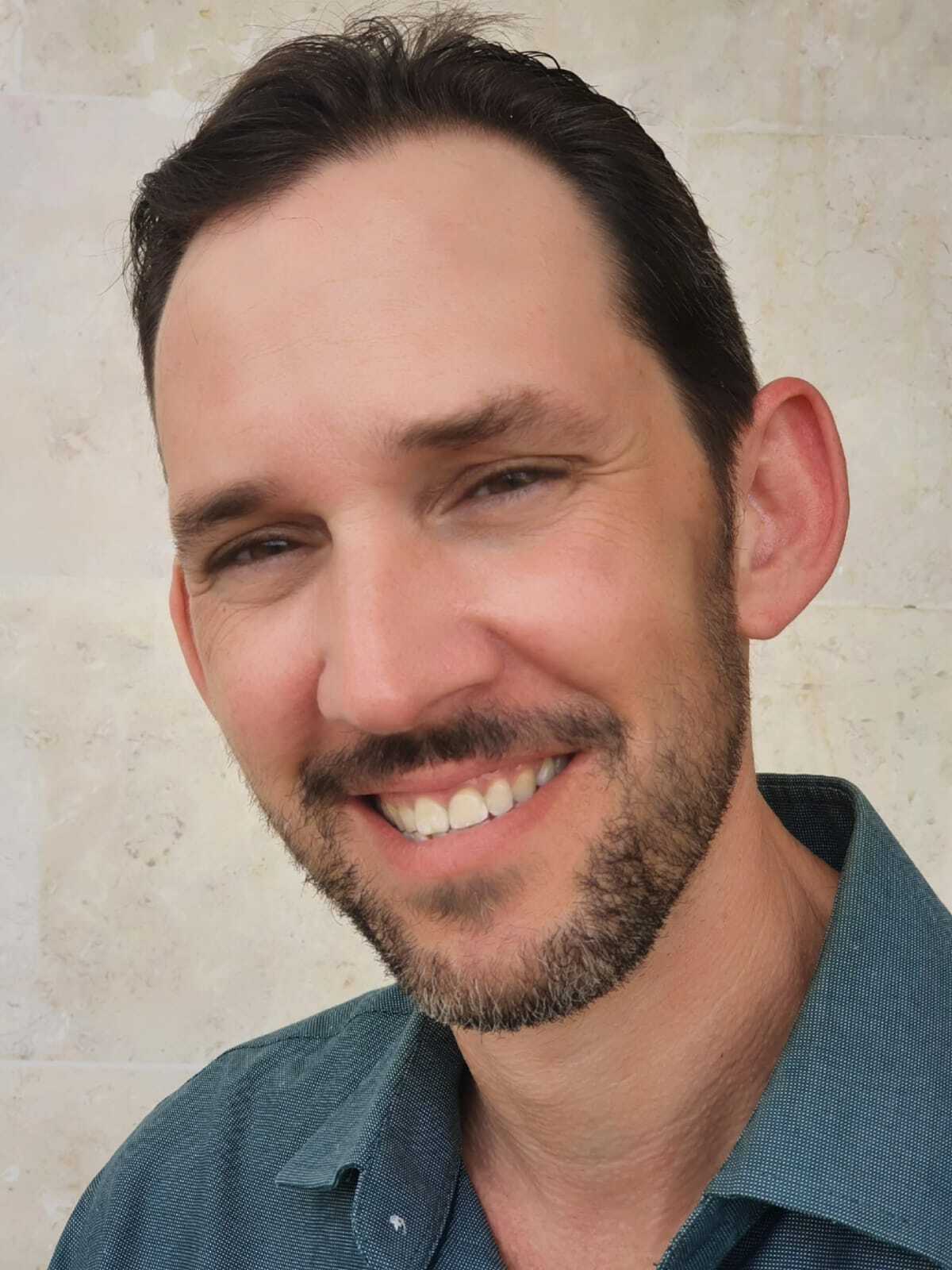