It’s a great time to be a cannabis consumer in New Mexico.

There was a festive atmosphere in the air in towns and cities across the state when retail sales began on April 1st. And by the time the weekend was over, Governor Michelle Lujan Grisham reported $5.2 million in adult-use sales.

Lujan Grisham praised the launch of the cannabis retail market as “the fruition of a ton of work by a lot of incredible people making sure that New Mexicans have access to recreational adult-use cannabis in exactly the way they want.”

Asked if she bought anything from a dispensary, the Governor said, “today, I don’t have to decide because it’s not ending today. It’s going to stay forever.”

Cannabis sales began a year after Governor Lujan Grisham signed legislation legalizing recreational marijuana use and sales in the state. Total recreational cannabis sales for April amounted to more than $22 million, according to the state’s Cannabis Control Division (CCD). Albuquerque was first with more than $8 million in sales, followed by $2.06 million in Las Cruces.

According to an assessment by MJBizDaily, annual sales will total $325 million to $400 million within five years.

The CCD also reports that sales in communities near the Texas border were strong. Hobbs and Sunland Park each sold more than $1 million worth of recreational cannabis, earning those cities a spot in the top-five New Mexico cities in terms of sales.

“The new industry is projected to generate $300 million annually in sales, create 11,000 jobs and bring in $50 million in state revenue in the first year alone,” according to the CCD.

Also in the top 5 for cannabis sales were the small cities of Hobbs and Sunland Park. Both are right along the border with Texas and are easily accessible to day-trip visitors (and legal, as long as they consume their purchases in New Mexico and do not bring them back to Texas).

Sunland Park Mayor Javier Perea told the Associated Press that at least 30 marijuana businesses have sought licensing to operate in the city of just 17,000 residents.

In 2021, the CEO of Ultra Health, the state’s largest cannabis company, estimated “that 40% to 42% of all adult-use cannabis will be derived from out-of-state purchases, particularly Texas.”

As of April 1st, more than 230 new marijuana business licenses had been issued by the state of New Mexico. According to Albuquerque Business First, other than the state’s largest cannabis company, the Arizona-based Ultra Health, all of the state’s five biggest brands are from New Mexico.

Annual fees for cannabis retail businesses range from $1,000 for producer “microbusinesses” to $2,500 for integrated microbusinesses and $7,500 per year for vertically-integrated businesses. Applicants must also meet local zoning ordinances.

New operators must also grapple with a complicated issue in New Mexico, which puts them at a disadvantage compared to the 35 licensed cannabis producers, manufacturers, and retailers who were part of the state’s medical marijuana industry before broader legalization.

“The water issue is the largest hurdle”

“The water issue is the largest hurdle I think, when it comes to generating plants itself. Water rights you can purchase from another person, but there’s a massive delay in terms of getting those on record,” James Nechleba, regulatory counsel for cannabis law firm Vicente Sederberg LLP told Rootwurks.

Nechleba said that the process can easily take nine months or more.

“If you’re in a city or a municipality, it may not be a big deal, but if you’re out at a 10- or 20-acre grow, then you need water rights. And if you're out in the middle of nowhere, those water rights were issued like 100 years ago. They’re not cheap, and they’re not easy to find.”

He added, “there are a lot of costs that don't just involve putting plants in the ground and starting a retail store.”

Adelstone expressed optimism about potential changes in how the state handles microbusinesses. In New Mexico, a microbusiness produces or sells 200 or fewer cannabis plants. Under a New Mexico senate bill approved in February, this limit would be raised to 1,000 plants.

Regarding social equity measures, Adelstone and Nechleba described it as something of a mixed bag in New Mexico.

The low cost of licensing “allows anyone to enter the market, which is social equity, but this doesn’t take into account the costs of operations,” Adelstone said.

Nechleba said he believes New Mexico “is a lot more forgiving” for people with criminal records who want to enter the state’s legal cannabis industry.

He added that in New Mexico, “the state really relies on businesses to come up with their own best practices.”

In December 2021, New Mexico approved $5 million in funding to provide microbusinesses with loans of up to $250,000.

New Mexico’s Cannabis Control Division has vowed to take steps to ensure half of all cannabis producer licenses will go to social equity applicants.

According to Adelstone, little can be accomplished without proper enforcement.

Brothers in Cannabis: The Story of Ball Family Farms

END_OF_DOCUMENT_TOKEN_TO_BE_REPLACED

The Rootwurks Webinar Series Presents: The Cannabis Job Market - Where is it Going, and How Can You Get In the Mix?

END_OF_DOCUMENT_TOKEN_TO_BE_REPLACED

The Rootwurks Webinar Series Presents: What is Quality Assurance in Cannabis, and What Does it Mean for Consumers?

END_OF_DOCUMENT_TOKEN_TO_BE_REPLACED 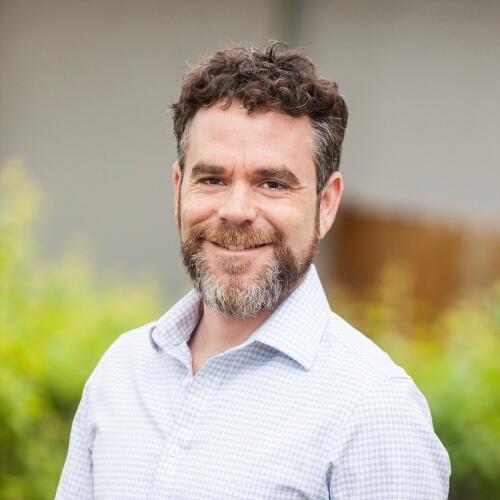 Jason Adelstone is an associate attorney in Vicente Sederberg’s Denver office, where he focuses his practice on federal and international policy, impact litigation, corporate and business law, and cannabis regulatory compliance. 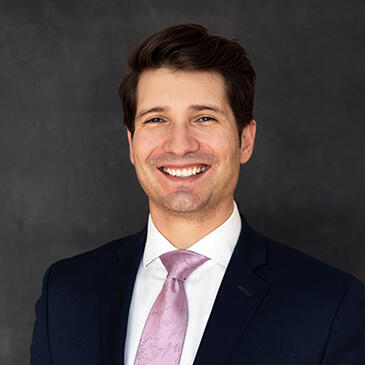 James Nechleba serves as regulatory counsel at Vicente Sederberg LLP. In this role, he assists clients with understanding rules and regulations surrounding the establishment of cannabis-based businesses and provides guidance to ensure continuity of compliance.