In Nevada, you can smoke cigarettes indoors while you gamble at a legal casino, get married by an Elvis impersonator, and since July 2017, buy recreational cannabis at a local dispensary. To add to the mix, in “Spring to Summer'' 2022, the state’s first cannabis consumption lounges are expected to open, according to the head of the Cannabis Compliance Board (CCB).

“A lot of it has to do with the licensing and the application of consumption lounges,” CCB Executive Director Tyler Klimas told 8 News Now Las Vegas in October. That’s putting it lightly: dispensaries that would like to add a consumption lounge will need to pay - a lot.

A one-time, non-refundable application fee of $100,000 is required for a retail cannabis consumption lounge, and for independent consumption lounges, the fee is $10,000, according to the CCB. The CCB has also stated that renewal fees will range between $3,300 and $10,000, so these lounges better be popular.

What is a cannabis consumption lounge?

To open a consumption lounge, one must first obtain an adult-use cannabis establishment license and pay all required fees. Would-be marijuana lounge operators must also install a ventilation and exhaust system, train employees to use cannabis paraphernalia, and make sure that all consumption is not visible from outside. Also, no takeaway orders are allowed - all cannabis products must be smoked or eaten on site.

Neither type of consumption lounge will sell alcohol, but food and beverages and live entertainment will be allowed. Also, the lounges cannot be located within 1000 feet of a school or at an airport (which robs us of many puns like “Sky High Lounge”).

But Nevada is by no means the only state that is opening cannabis consumption lounges.

California Assembly Bill 1465 legalized the sale and onsite smoking and eating of cannabis and cannabis products by adults over age 21 at approved lounges in California.

San Francisco has been a hub of these lounges since the mid-1990s at the San Francisco Buyers Club on Market Street, where medical marijuana patients would meet to socialize and consume their medicine.

As a customer at the Barbary Coast lounge told ABC News in 2018, “it allows for people to just come in and enjoy themselves, and be themselves, and not have to worry about hiding or being in the shadows."

According to SF Weekly, five lounges survived the COVID-19 closures of 2020 and have returned. They now require proof of vaccination and social distancing, and shared paraphernalia like dab rigs are off-limits at some lounges.

Currently closed due to the pandemic, one West Hollywood restaurant has long been considered the first-ever licensed cannabis restaurant in America.

Then called Lowell farms: A Cannabis Cafe, in 2019, the establishment gave a glimpse at the finer side of cannabis lounges. The restaurant offered a variety of gourmet fare and “flower hosts” that brought premium cannabis products to your table.

These ranged from a $45 blunt full of 1.75 grams of the Cherry Pie strain to kief infused pre-rolls and top-shelf flower sold by the eighth. Patrons were also allowed to bring their cannabis by paying a $20 corking fee.

First approved when Illinois Governor JB Pritzker approved recreational cannabis legalization in 2019, by late 2021, there were only two on-site consumption lounges open in the state, according to the Chicago Tribune.

The Luna Lounge in Sesser is a BYOB cannabis lounge that rents out pipes and bongs to guests. But first, they must pay a $4.20 cover charge, a very not subtle reference to the cannabis codeword “420." The cannabis is also BYOB at DeKalb’s Aroma’s Hookah Bar - but the arcade games are free.

“They didn’t think anything like this could be possible, especially right across the street from the police station. When we tell them it’s OK, they’re blown away,” Aroma’s Hookah Bar co-owner Cameron Dye told the Tribune.

When New York legalized recreational cannabis in March 2021, many saw the on-site consumption provision and started dreaming of getting a little taste of Old Amsterdam in New Amsterdam.

New York law states that all cannabis products must come from licensed marijuana providers, and no consumption lounge may be located within 500 feet of a school.

But while marijuana lounges and dispensaries in New York aren’t expected to open for at least another year, not everyone is waiting that long. The New York Times in June reported on an unlicensed, members-only “smoke easy” on the Lower East Side, where members pay dues and can purchase cannabis by way of a “donation” at the counter.

But not all states have seen success with cannabis consumption lounges. Alaska law allows the operation of such lounges within the licensed premises of a retail marijuana store. But according to the Anchorage Daily News, as of October 2021, there is only one marijuana consumption lounge operating in the state.

Located inside a former Chili’s in Fairbanks, the cafe has “groups of people coming in to watch basketball, watch rugby, watch the Olympic wrestling team, and smoke a doobie,” one of the owners said.

But this is only after the owners spent around $375,000 to put in an air filtration system, showing just one of the many reasons it is the only pot cafe currently open in Alaska.

Why Go to a Cannabis Consumption Lounge?

Even in states with fully legal cannabis, laws still govern consumption. It is usually illegal to smoke in public or at a private establishment like a cafe or bar. Also, landlords can ban smoking for their tenants, and if you live in public housing, then no smoking is allowed within your residence at any time.

In such cases, cannabis consumers may be forced to go outside to smoke, for instance, at a nearby park bench. This exposes them to fines and potentially dangerous interactions with police, especially with minorities.

And like “coffee shops” in Amsterdam, these lounges make getting high a destination or an excursion and allow consumers to gather in the company of people who share their hobby.

Also, a night at a marijuana cafe where alcohol is banned is probably less likely to end in anybody waking up with a hangover in the morning - or in jail. 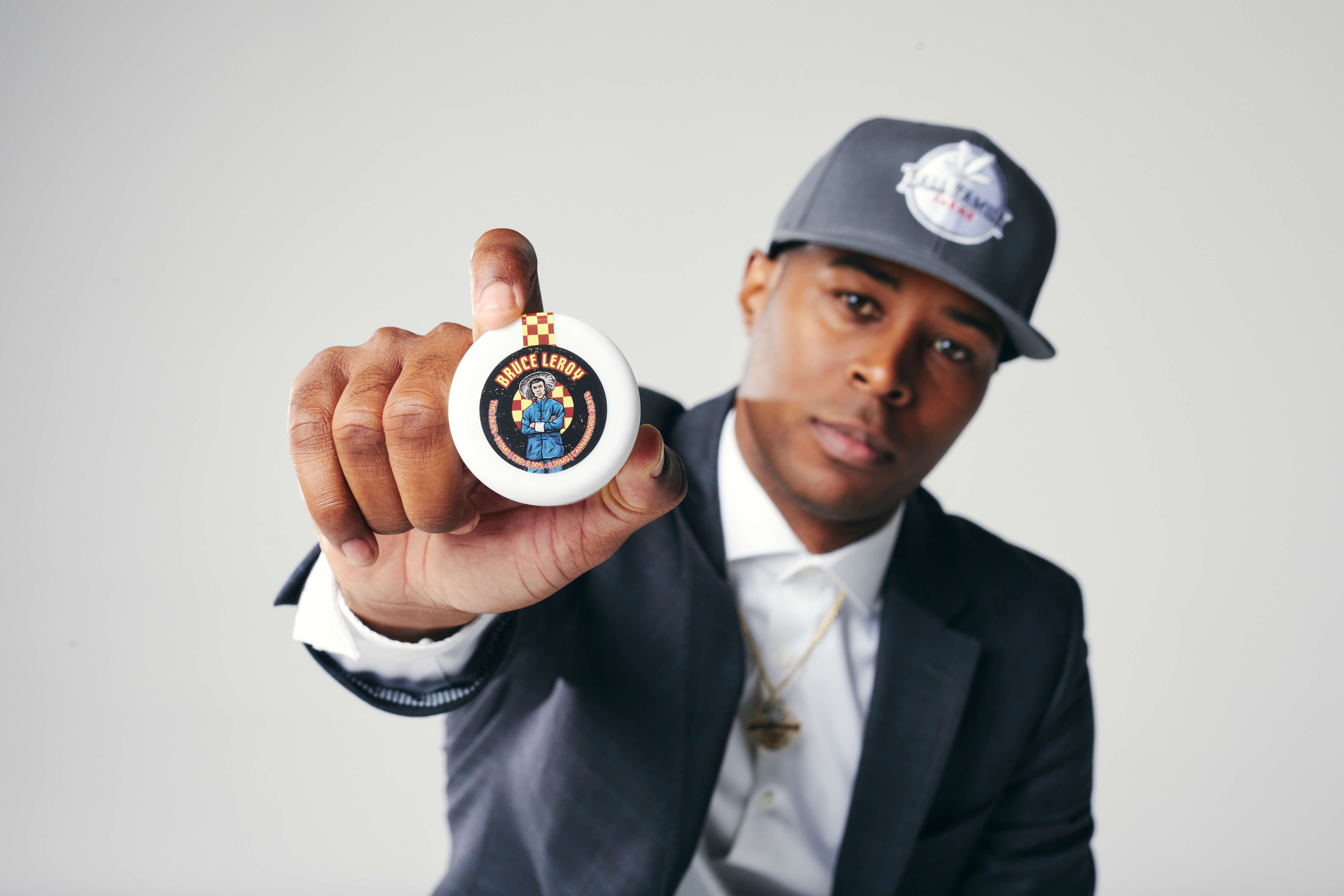 Brothers in Cannabis: The Story of Ball Family Farms

END_OF_DOCUMENT_TOKEN_TO_BE_REPLACED

The Rootwurks Webinar Series Presents: The Cannabis Job Market - Where is it Going, and How Can You Get In the Mix?

END_OF_DOCUMENT_TOKEN_TO_BE_REPLACED

The Rootwurks Webinar Series Presents: What is Quality Assurance in Cannabis, and What Does it Mean for Consumers?