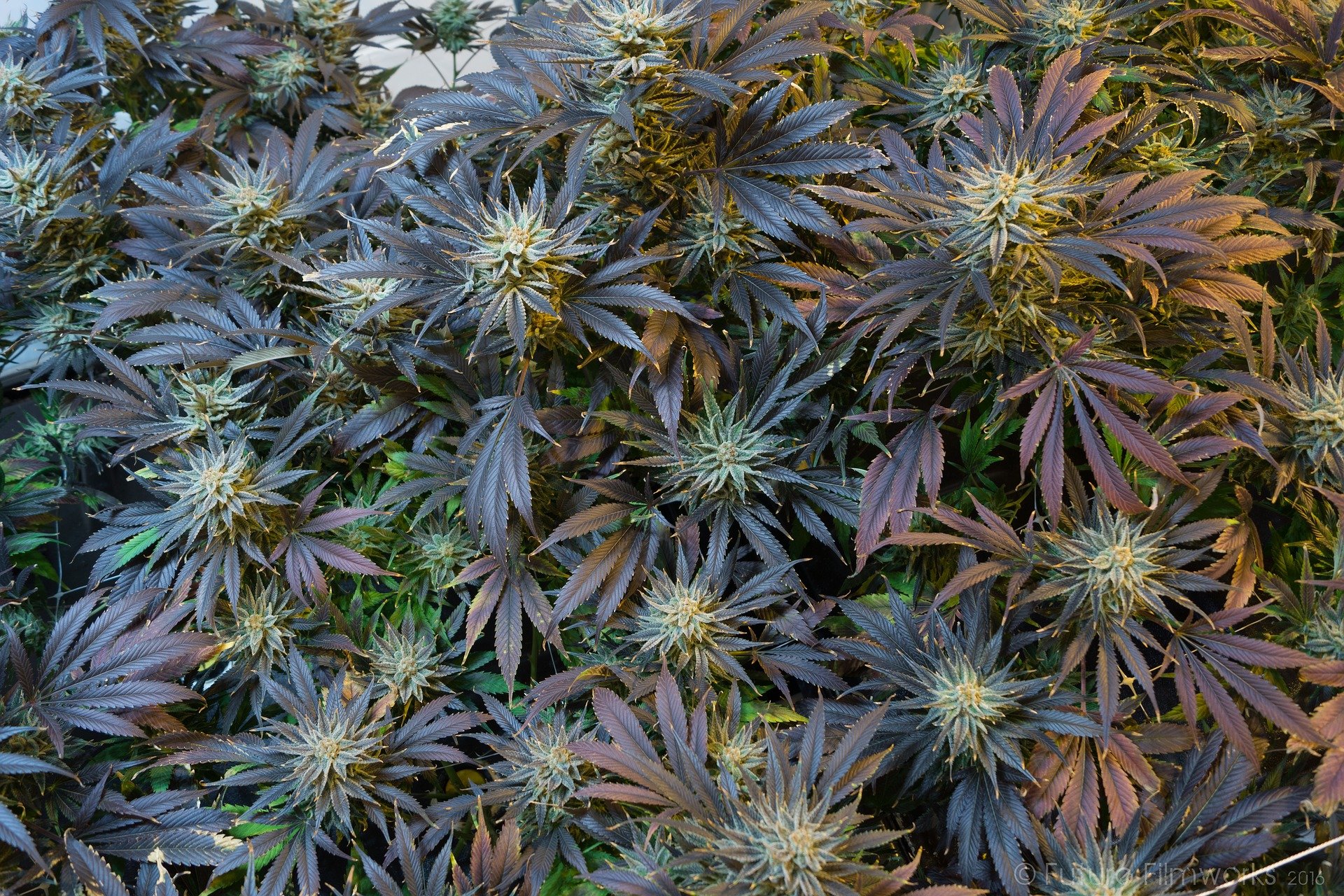 Election Day in November 2020 was an earthquake of sorts for the cause of cannabis legalization. When the ballot boxes closed, voters in five states said yes to cannabis reform measures, including in deep-red states like Mississippi and South Dakota. But 2021 took things to another level as five states - New York, Virginia, New Mexico, New Jersey, and Connecticut - planted their flags on the cannabis legalization map.

As NORML’s Deputy Director Paul Armentano said in late November, “state lawmakers took unprecedented steps this year to repeal marijuana prohibition laws and to provide relief to those millions of Americans who have suffered as a result of them.”

But as we prepare for the midterm elections of November 2022 and (try to) shake ourselves free of the drama of 2021, should we expect more excellent cannabis legalization news in 2022?

Cannabis may still be illegal on the federal level, but here are five states that could join the ranks of cannabis legal states this year.

Nine years after Maryland legalized medical marijuana, the state appears ready to join the neighboring District of Columbia in passing its own adult-use cannabis legalization measures.

House Speaker Adrienne Jones announced in 2021 that state lawmakers would push for a legalization referendum on the 2022 ballot and appointed a working group to study issues related to the regulation and legalization of cannabis, Marijuana Moment reported.

In addition, Maryland Senate President Bill Ferguson stated in July 2021 that cannabis reform “is long past due.” A March 2021 poll found that two-thirds of state residents agree with the President.

A 2019 poll found that most Pennsylvania voters support adult-use cannabis legalization, and the Democratic party’s leading candidates for Senate and governor agree.

In October 2021, the state’s Republican senator Mike Regan issued a memorandum in which he vowed to introduce legislation to legalize adult-use cannabis in the commonwealth. Also, in October, two Pennsylvania state senators issued a bipartisan bill to legalize the purchase and possession of up to 30 grams of cannabis flower or five grams of concentrate.

In 2016, voters in the Natural State approved Amendment 98, legalizing medical marijuana in Arkansas. And since the first Arkansas medical marijuana dispensary opened in 2019, nearly 67,000 pounds of cannabis have reportedly been sold in the state.

Two adult-use legalization initiatives have been filed and could appear on the November 2022 ballot if they receive at least 89,151 petition signatures and are approved by the state election commission.

And while a 2016 medical marijuana initiative only received 53% of the votes, activists are optimistic about 2022.

As Briana Boling of Arkansas True Grass, which filed the “Arkansas Recreational Marijuana Amendment of 2022,” said, “from being out and talking to people and going to events and hearing what they have to say - they’re ready for it, and they want it.”

Could the Buckeye State follow neighboring Michigan and legalize adult-use cannabis in 2022?

Ohio has had a legal medical marijuana program since Governor John Kasich signed H.B. 523 in 2016. In August, Ohio marijuana legalization activists received approval to collect signatures for a 2022 ballot initiative that would legalize possession of up to 2.5 ounces of cannabis or 15 grams of concentrate. It would also allow Ohio residents to grow up to six plants.

Could the Show-Me State be the next to legalize? As of now, there is reason for optimism.

The legalization advocacy group Legal Missouri 2022 is currently working on a signature drive for a petition to get a legalization measure on the general election ballot in November 2022.

The group needs to get around 171,000 signatures by May 3rd. Still, according to John Payne, the campaign manager for Legal Missouri 2022, “​​we believe we have the support now to pass the adult use of marijuana in Missouri,” Payne said.”

Fair Access Missouri's advocacy group has also received approval to gather signatures for their initiative. If approved, it would establish a legal adult-use retail market in the state and legalize the possession of up to 8 ounces of flower and 28 grams of extract or 4 grams of edibles.

Missouri voters approved medical cannabis legalization on Election Day 2018. In October 2021, the Missouri Times reported that the state’s medical program had brought in more than $136 million for the year, including more than $20 million in September.

Time to address the longhorn in the room.

Texas is the largest state in America without legal adult-use cannabis. Its medical cannabis program is highly restrictive and only allows CBD or cannabis products with no more than 1% THC. Texas cannabis laws are way behind the curve of those in even much more conservative states, particularly neighboring Oklahoma - which in 2020 had the second-highest per capita concentration of medical cannabis dispensaries in the country.

But legalization in Texas - when and if it comes - could be a game-changer for the country. And it could come sooner than you think.

A clear majority of Texans support adult-use legalization. After a 2019 bill legalized hemp (if it has no more than .3% THC), there has been a steady drop in the prosecution of cannabis possession cases. In addition, local leaders in most of the state’s major metro areas have approved decriminalization measures for cannabis possession offenses.

But for now, while CBD is booming in Texas, it may take until at least the next state legislative session in 2023 for real change to come to the Lone Star State.

Which state will be the next to legalize becomes a moot point if federal cannabis legalization becomes a reality. And according to an April 2021 survey, most Americans want to see it happen.

With Democrats in control of the White House and both houses of Congress (at least until the 2022 midterms), supporters have expressed optimism for the cause of federal cannabis legalization.

In August, Senate Majority Leader Chuck Schumer issued a draft of a bill to decriminalize cannabis by removing it from the federal list of controlled substances.

Such a bill could have trouble getting passed in a Senate split 50-50 between the two parties, but Schumer has said he has some support from Republicans and that “the country is realizing that all the myths about marijuana are just that - myths.”

But if we’ve learned one thing about the status of cannabis and hemp in recent years, change can happen very quickly. This trend will likely continue in 2022, giving cannabis legalization supporters reason to celebrate - no matter which side of the political aisle they’re on.

END_OF_DOCUMENT_TOKEN_TO_BE_REPLACED 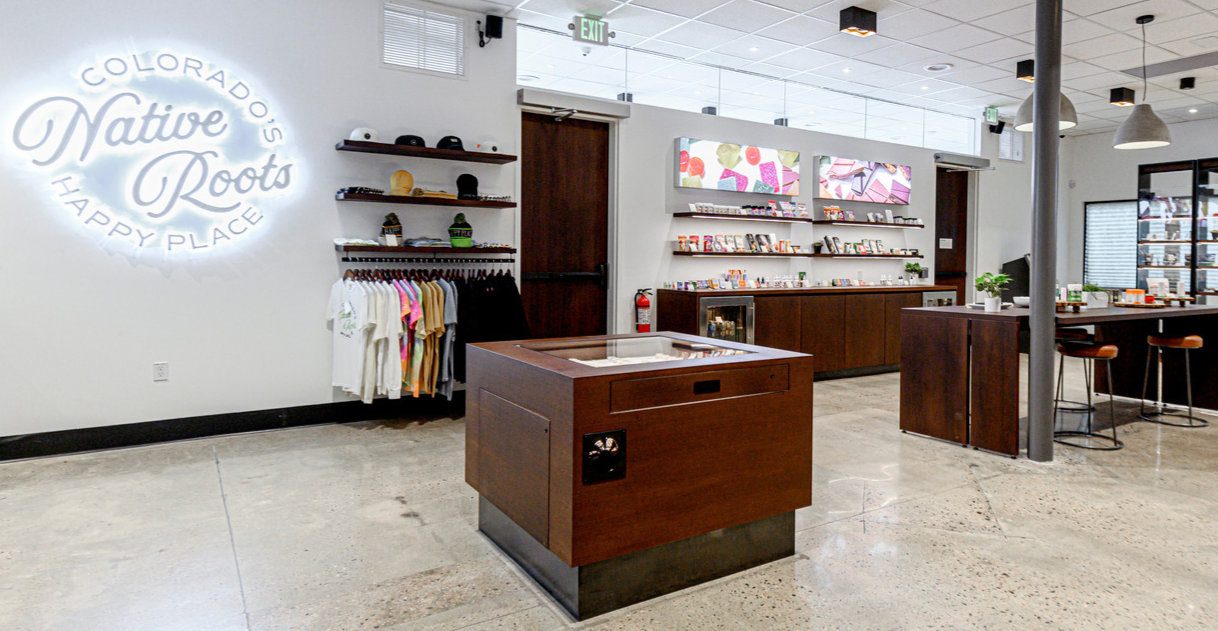